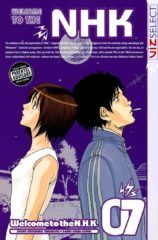 Welcome To The NHK

Welcome to the N.H.K. is a Japanese novel written by Tatsuhiko Takimoto, with a cover illustration by Yoshitoshi ABe, and was published by Kadokawa Shoten in Japan on January 28, 2002. The novel was first published in English by Tokyopop on October 9, 2007. The story revolves around a 22-year-old asocial individual who gets aid from a strange girl who seems to know a lot about him, despite never having met him before. Common themes throughout the story deal with depression, isolation, existential dread, the hardships of life and how people must deal with them in their own way. The novel analyzes profusely the hikikomori phenomenon, which is relatively widespread in Japan. 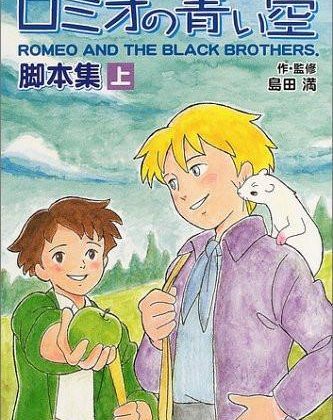 Romeo And The Black Brothers 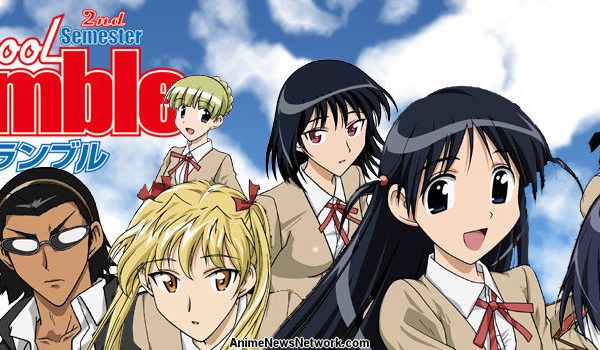 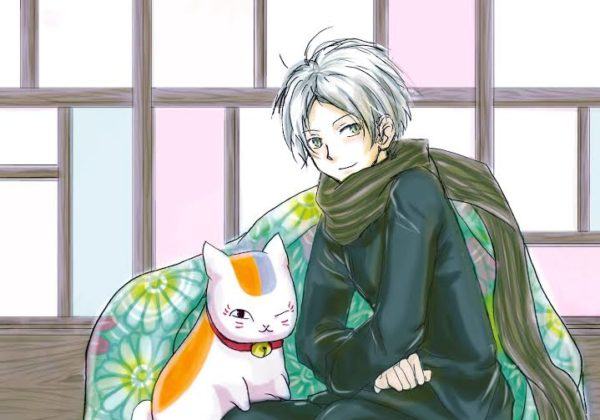 Natsume’s Book of Friends is a…