Vassalord is a josei manga series written and illustrated by Nanae Chrono. It was serialized in Comic Blade Avarus from March 30, 2006 until its conclusion in February 15, 2013. The individual chapters were collected and published in 7 bound volumes by Mag Garden, with the first volume released on May 10, 2006 and the final volume released on March 15, 2013. 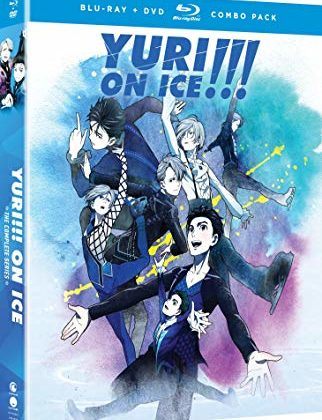 Yuri!!! on Ice is a Japanese sports anime television… Banana Fish is a Japanese manga series written and… Seraph Of The End