The Saga Of Tanya The Evil

The Saga of Tanya the Evil, known in Japan as Yōjo Senki is a Japanese light novel series written by Carlo Zen and illustrated by Shinobu Shinotsuki. It began serialization online in 2012 on the user-generated novel publishing website Arcadia. Enterbrain acquired the series and since then has published nine volumes since October 31, 2013. A manga adaptation with art by Chika Tōjō began serialization in Kadokawa Shoten‘s Comp Ace magazine from April 26, 2016. An anime television series adaptation by NUT aired from January 6, 2017 to March 31, 2017. A theatrical film taking place after the events of the TV anime series premiered on February 8, 2019.

KonoSuba: God’s Blessing on this Wonderful World! is… 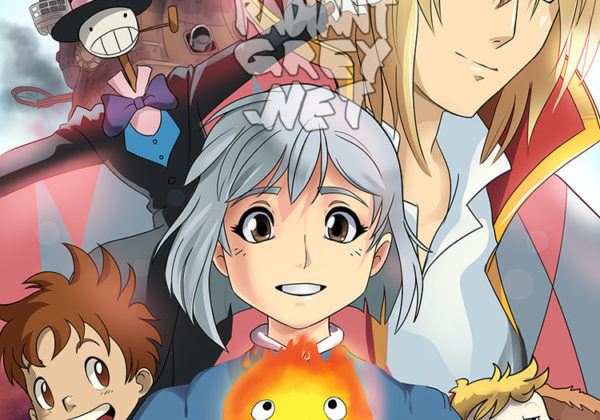 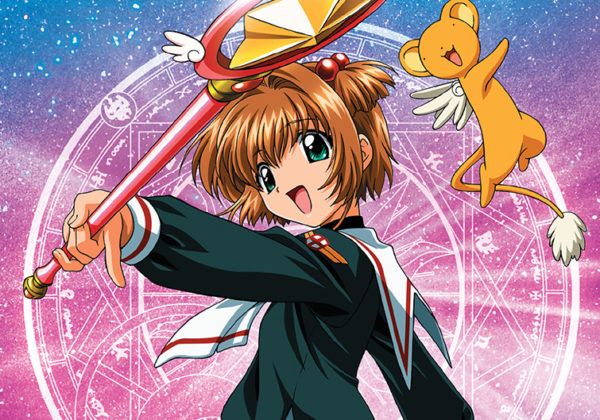