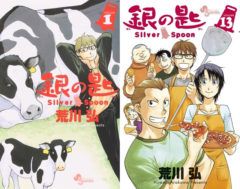 Silver Spoon is a Japanese coming-of-age[2]manga series written and illustrated by Hiromu Arakawa, serialized in Shogakukan‘s Weekly Shōnen Sunday since April 2011. The story is set in the fictional Ooezo Agricultural High School in Hokkaido, and depicts the daily life of Yuugo Hachiken, a high school student from Sapporo who enrolled at Ezo fleeing from the demands of his strict father. However, he soon learns that life on an agricultural school is not as easy as he initially believed. Unlike his new classmates, he has no intention of following an agricultural career after graduating, although he envies them for already having set goals for their lives and the pursuit of their dreams. 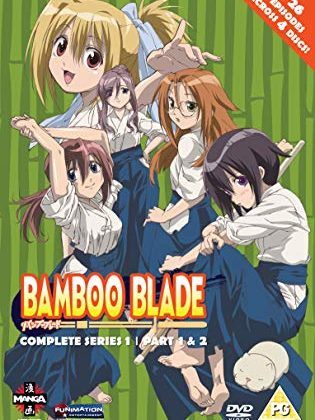 Bamboo Blade is a Japanese manga series written by… Barakamon is a Japanese manga series written and…

Romeo And The Black Brothers