Shikamaru Nara is a fictional character in the Narutomanga and anime series created by Masashi Kishimoto. In the anime and manga, Shikamaru is a ninja affiliated with the village of Konohagakure. He is a member of Team 10, a group of ninja consisting of himself, Choji Akimichi, Ino Yamanaka, and team leader Asuma Sarutobi. Shikamaru is portrayed as a lazy character, unwilling to apply his prodigious intelligence; Kishimoto has noted that he likes Shikamaru due to his easygoing nature.[5] Outside the Naruto anime and manga, Shikamaru has appeared in four of the feature films in the series, as well as several other media relating to the series, including video games and original video animations. 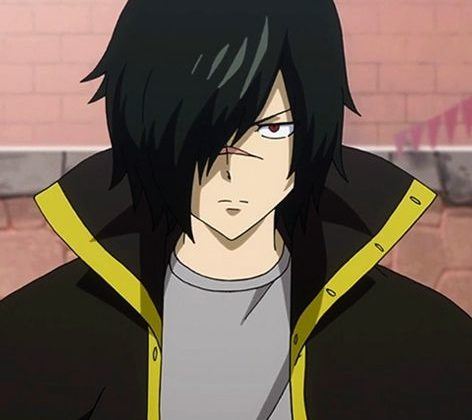 Rogue is a slim young man of average height with rather… 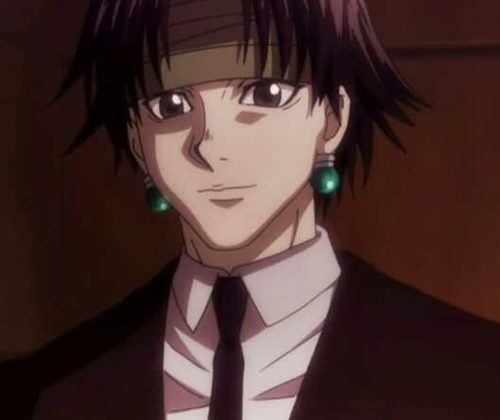 Chrollo is a young man with black hair and grey eyes. Two… Haku was born on the day of January 9th in a very small,…