Noragami is a Japanese manga series written and illustrated by Adachitoka. It began serialization in Kodansha‘s Monthly Shōnen Magazine in January 2011’s issue. The series has been collected into twenty tankōbon volumes as of February 2019. An anime television series adaptation by Bones aired in Japan beginning from January 5, 2014 to March 23, 2014, with a total of 12 episodes. The second season, entitled Noragami Aragoto aired in Japan from October 2, 2015 to December 25, 2015, with a total of 13 episodes. 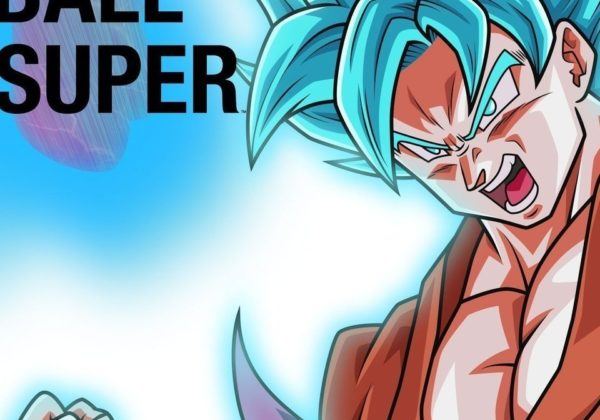 Case Closed, also known as Detective Conan is a…