Kizuna AI, or AI Kizuna in non-Japanese order, is a Japanesevirtual YouTuber and self-proclaimed artificial intelligence.[5] As of 2018, she operates two YouTube channels, “A.I.Channel” and “A.I.Games.” Kizuna claims to be the world’s first Virtual YouTuber,[6] though the first channel to use a CG avatar for vlogging purposes on YouTube was the channel of English-Japanese Ami Yamato, who debuted her first video on 2011.[7] and later the adoption of a similar concept by Mattel, which involved the use of a virtual personality for a 2015 advertisement campaign. Dakaretai Otoko 1-i ni Odosarete Imasu. “The Most… 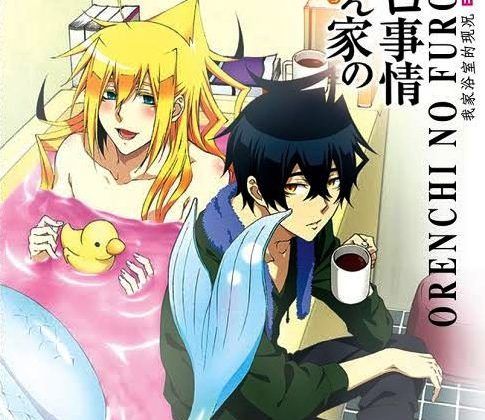 Merman in My Tub is a… 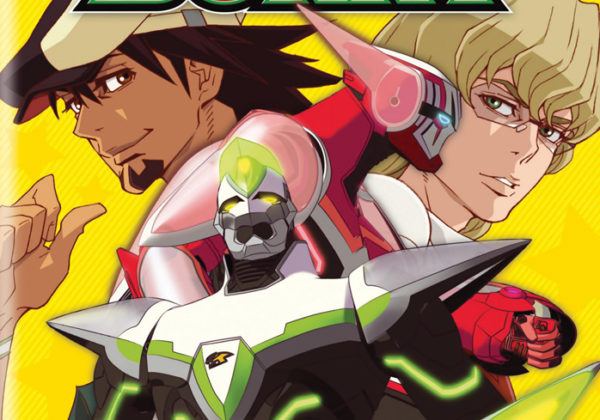