Hunter × Hunter is a Japanese manga series written and illustrated by Yoshihiro Togashi. It has been serialized in Weekly Shōnen Jump magazine since March 16, 1998, although the manga has frequently gone on extended hiatuses since 2006. As of October 2018, 380 chapters have been collected into 36 volumes by Shueisha. The story focuses on a young boy named Gon Freecss, who discovers that his father, who he was told had left him at a young age, is actually a world renowned Hunter, a licensed profession for those who specialize in, but are not limited to, fantastic pursuits such as locating rare or unidentified animal species, treasure hunting, surveying unexplored enclaves, or hunting down lawless individuals. 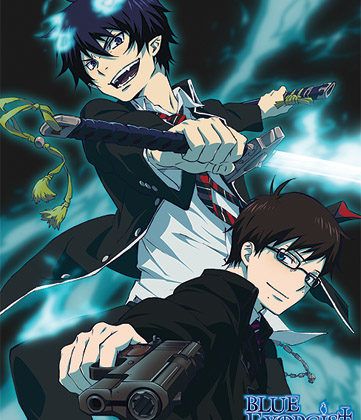 Blue Exorcist is a Japanese manga series written and… 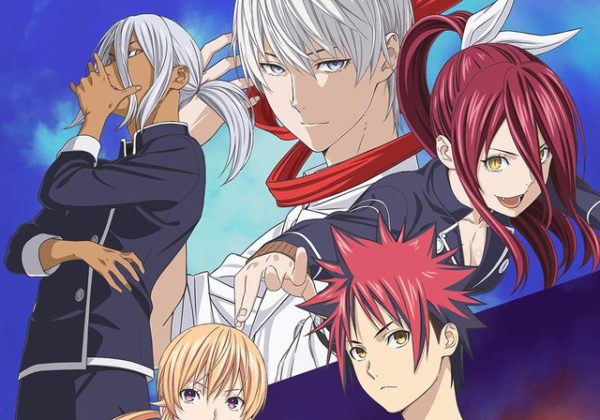 Food Wars!: Shokugeki no Soma is a… Hajime no Ippo is a Japanese boxingmanga series written…