He went to the same cooking academy as Teuchi. Many years after attending the academy, Hakkaku had become a succesful cooking-nin. His food made everyone who ate it keep on eating it, making them fat. However, he became jealous of Teuchi, who had a fabled “Phantom” Recipe, which was highly acclaimed. 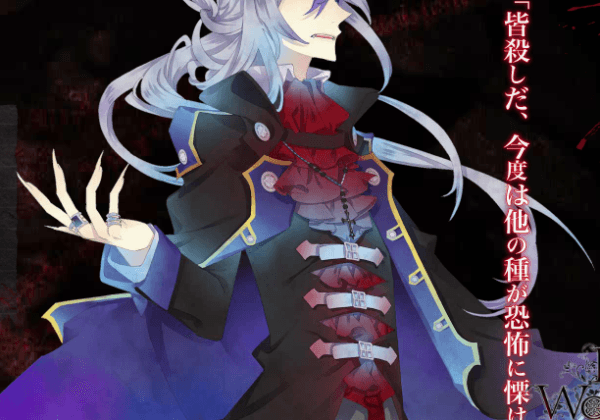 He is consumed by his desire for revenge against the… 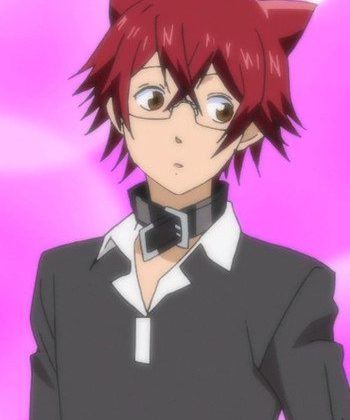 Hiroshi has a youthful appearance. He has dark red, spiky…