Gurren Lagann, known in Japan as Tengen Toppa Gurren Lagann “Pierce the Heavens, Gurren Lagann”), is a Japanese mecha anime television series animated by Gainax and co-produced by Aniplex and Konami. It ran for 27 episodes on Japan’s TV Tokyo between April 1, 2007, and September 30, 2007. It was directed by Hiroyuki Imaishi, written by veteran playwright Kazuki Nakashima, and had been in development since the participation of the famed animator in the Abenobashimecha-themed episodes by the same studio. Gurren Lagann takes place in a fictional future where Earth is ruled by the Spiral King, Lordgenome, who forces mankind to live in isolated subterranean villages. 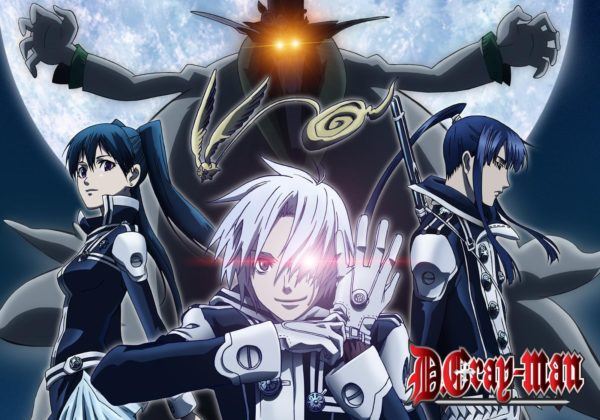 D.Gray-man is a Japanese manga series written and… 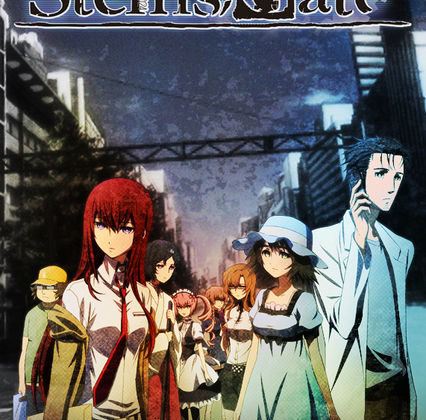 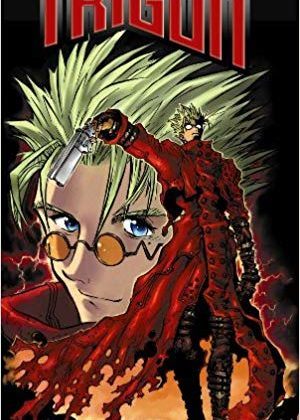 Trigun is a Japanese manga series written and…