Fake is a seven-volume BLmanga by Sanami Matoh. The story focuses in a romance between Randy “Ryo” Maclean and Dee Laytner, two New York City detectives from the fictitious 27th precinct. An anime version of the fifth act (or chapter) from the second manga is also available, in the form of an OVA. Fake was first published as seven volumes by Biblos, but after the company went bankrupt in 2006, Fake was republished by Mediation as five volumes, with one newly drawn extra story featured at the back of each. 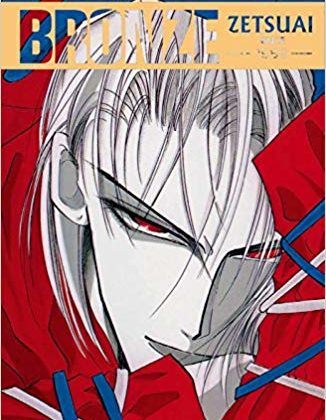 Welcome to Sex Pistols Wikia, a Wiki dedicated to… 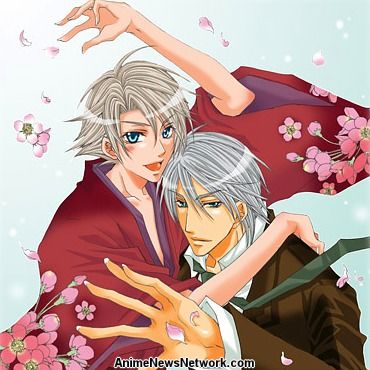