Earthian is a yaoimanga by Yun Kouga about angel watchers of earth which was made into a J.C.Staff-produced animeOVA. The angels’ roles are to assess the progress of humans giving them positive and negative scores based on their everyday actions. The angels, who have deemed that the Earthian are becoming far too destructive, decide that if the Earthian reach 10,000 negative marks instead of positive, then their world will be destroyed. While there are many sets of positive/negative partner teams that have descended to the Earth to carry out their investigations, the story focuses on a single pair that, due to the carelessness (or perhaps over-caring nature) of one, causes both to end up in trying circumstances multiple times throughout their stay on Earth. 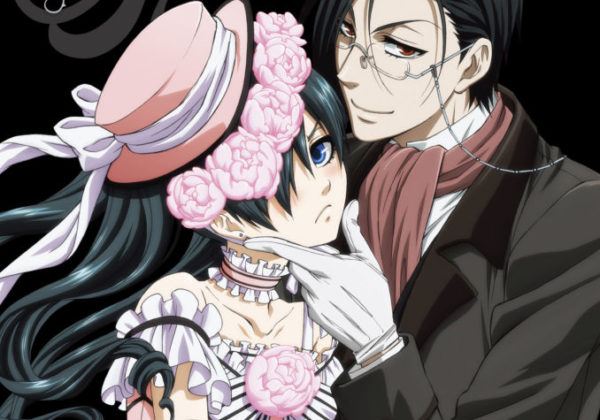 Black Butler is a Japanese manga series written and… This Boy Caught A Merman 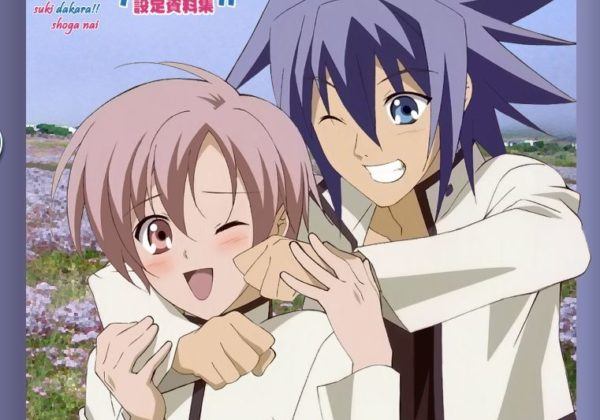